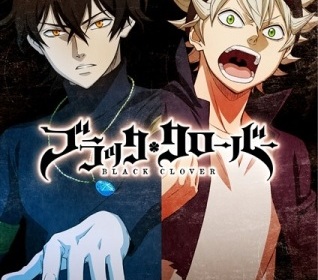 There’s a lot of hype surrounding Black Clover, being a contender to become a huge shounen franchise such as One Piece, Naruto, Fairy Tail, and Bleach. Also being animated by Studio Pierrot would excite the fans as well. Having close to zero knowledge about the original source, I’ll be going into this one blind. The first episode is mostly establishing the setting and the potential capabilities of our main protagonists Yuno and Asta. Asta Is incapable of using magic, while on the other hand, Yuno is a magic genius. Although the idea of magic, grimoires, and Wizard King seem fresh as a concept, the execution says otherwise. It’s a predictable first episode from start to finish. Although I say that, I wouldn’t throw this show out immediately. I think once the character development and plot development start moving it’ll become a lot more interesting. So let’s give it some time and see how this one goes.