Posted on March 2, 2019 by KiritoNarukami 5 comments

“During France’s Hundred Years’ War with England, Montmorency, the son of a noble, immerses himself in the study of magic and alchemy at a school for knights. However, after France’s defeat at Agincourt, the school is disbanded and Montmorency is forced to flee. While on the run he meets a miraculous village girl named Jeanne.” -ANN

Story:
As you’d expect from the promotional art and character designs, Ulysses: Jehanne Darc to Renkin no Kishi is an over-exaggerated version of the Siege of Orléans back in the Hundred Years’ War between France and England. While it’s not uncommon for anime to take a historical event and give it that “anime flair”, there are some plot twists that crosses the line and makes the story absurd.
Artwork & Animation:
The character designs are simple enough, slap some “plot” onto female characters and make the male characters handsome. Character designs can be difficult when they’re based on historical figures, but I don’t think the characters designs were the right moves. The background art is decent but the choppy animation takes away from its good point, resulting in the art being mediocre as a whole.
Character(s):
Montmorency is a pathetic main character who runs from everything, well everything except Jeanne. While the questionable love between them is already weird enough, the harem that also surrounds Montmorency is unfounded. The other side characters proved to be much more interesting than our main cast itself. The bonds and relationships in the show all feel unresolved and this feeling carries throughout the show resulting in flakey character development for everyone.
Sound (OST & Voice Acting):
The soundtrack track is quite expansive (maybe in an attempt to make up for the tacky story and character designs) featuring a whopping 57 tracks! The soundtrack incorporates this war music with a modern twist (with electric guitars and modern drums). Every now and then there are these melancholic pieces for reasons you probably already know.
Enjoyment:
The show was a painful ride from beginning to finish. The questionable motives, relationships, and ridiculous plot twist made for a very strange story that didn’t satisfy me.
Overall: Score

An interesting take on the Siege of Orléans but not the most interesting character development. An expansive and integrated soundtrack wasn’t enough to dig Ulysses: Jeanne Darc to Renkin no Kishi out of the deep hole it started in.
Best Girl: La Hire
As one of the few female characters that aren’t in the Montmorency Harem clique, La Hire proves herself to be a force to be reckoned with time and time again. Seemingly only in it for the money, La Hire actually has a big heart and a strong sense of loyalty making her one of my favorites in the show. 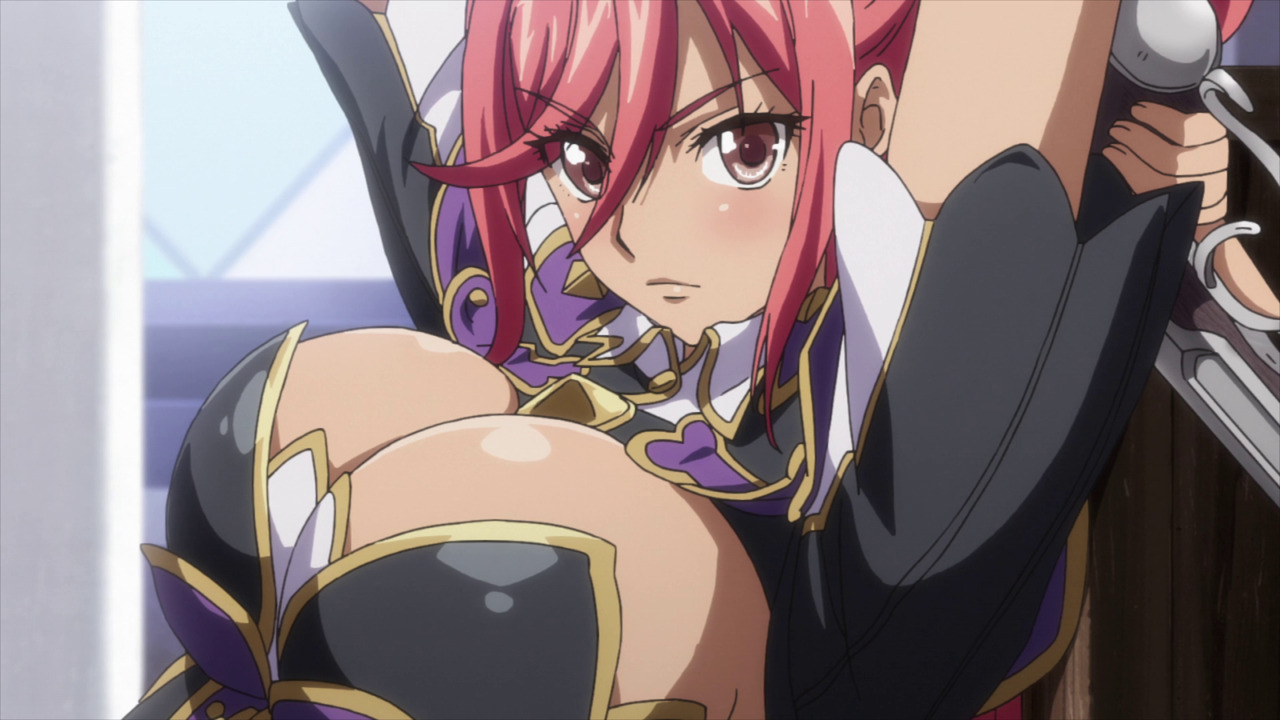