WIT Studio returns with a new manga adaptation after focusing a lot of their efforts on Shingeki no Kyojin. Vinland Saga is set in the brutal Viking Age and yes there’s a lot of VIOLENCE AND GORE, so if that’s not your thing then Vinland Saga might not be the anime for you. The character designs are rough and edgy and really fit the sett- 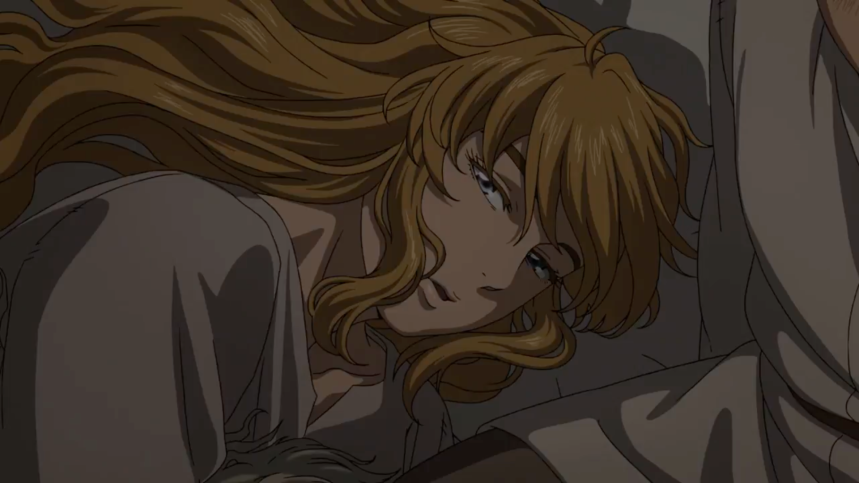 HELLO, IT’S A CUTIE ALERT. *Ahem* Sorry, I got a little carried away. Anywho, I really dig the art of the show and it’ll be interesting to see how the Viking world is represented through the “anime lens”.

And here’s are some example of how vibrant Norway is through the “anime lens”. I’m excited to see more scenery throughout the show aside from just the ocean and boats.

Of course, we can’t end the episode without the introduction of the antagonist. While there’s zero information on who he is, the sinister grin and scar on his face is a sure sign that he’s bad news.

I have a feeling that Vinland Saga is a dark horse, not to mention the minimal publicity that it’s getting. By the time this first impression is posted, Vinland Saga should be on its third season and yet I’ve hardly seen anything talk about it. It’ll be an interesting watch and, with the set up that it has going right now, should be quite the dramatic adventure.