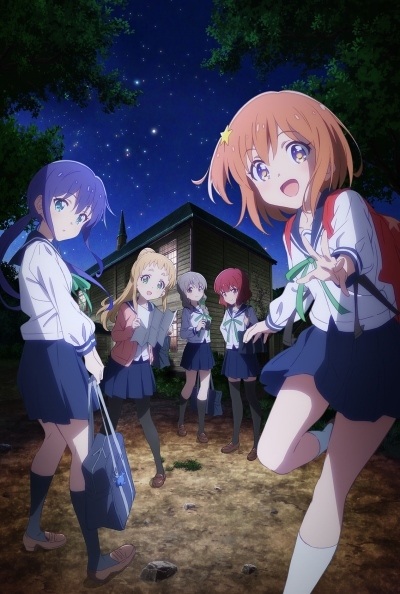 Going into this one blind! I got hooked on the animation from the preview and now I have to watch this show!

Two minutes in and the show is already really, the amount of attention to detail and use of colors really brings out a sense of awe.

Wow, the clear foreground, middle ground, and background make the art feel so much bigger than it actually is. This is crazy that it’s based off of a 4-koma manga. Jokes aside, this looks like a genuine show. The artwork is beautiful and the story is interesting. Whether this is a masterpiece is still to be seen. I’m interested in how a 4-koma manga can translate into a whole season of anime but I guess that’s why I’m here!