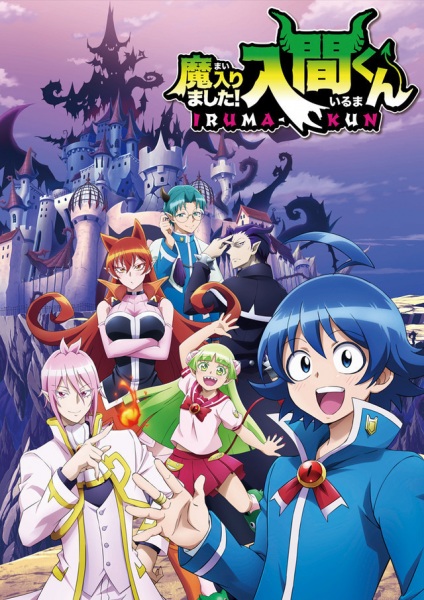 Iruma’s wild adventure starts with getting sold to a demon and then thrown into a school full of demons! While that may seem dangerous, it’s actually the nicest thing that has happened to our poor protagonist! The story itself is straight forward as Iruma is, basically we get to see what it’s like to be a human and attending a demon school! The main attraction of the show is the fact that Iruma must hide that he’s human from the rest of the demon in the school and that creates really entertaining situations! And although most of the show consist of Iruma’s daily life, there is a larger plot looming in the background! Just who will become the new demon lord of the demon world?

What popped out to me throughout the show was the 90s anime aesthetic! It’s the most apparent in the opening animation, with the battle sequence and the theme song “Magical Babyrinth” by Da Pump! Add in the different demons and creatures throughout the demon world, an eye-popping color palette and you’ve got a unique style that you can’t get enough of! And we can’t forget the character designs and color palette! I really enjoyed the eye catching colors of hair and designs of all the characters.

The charm of the show is seeing Iruma begin to find himself throughout the story. Understanding that he was basically a slave to his parents and now is finally able to experience a “normal” school life with his adopted grandfather, Sullivan! Iruma becomes more independent and focuses on using his own strength rather than relying on others and his overpowered grandpa yet still retains his “yes man” attitude throughout the show even when faced with a power that he can’t beat! As the show is somewhat of a gag anime, it’s no surprise that most characters stay pretty much the same throughout the show but there are some exceptions, so look forward to that!

Mairimashita Iruma-kun’s soundtrack pulls the aesthetics of the show and condenses it into a music format. The whole soundtrack is broken into three categories: Halloween vibes, melancholic songs, and the upbeat game like songs. Each represent a piece of what makes Mairimashita Iruma-kun what it is! The Halloween-like tunes pull from the demon school setting. The melancholic songs are for those tender moments where Iruma gets to connect with the characters in the show. And the upbeat game (with a hint of 8-bit) tracks are for the chaos that never fails to happen in each episode due to the wacky characters! It’s fun soundtrack overall and really helps bring out the themes of the show.

Mairimashita Iruma-kun came into my life during a time where I was craving something that had the aesthetic of a 90s anime but the quality of a newer one. And boy did it deliver! I’m actually surprised at how much I enjoyed this show and I’m sure you will too!

Can you imagine being sold by your parents to a powerful demon, only to be adopted by said demon and be spoiled silly? Well why would you when you can experience it through Iruma’s innocent eyes? The demon school-life show that is Mairimashita Iruma-kun is full of funny characters, doting grandparents, and strong moments of friendship.

I think at this point you all know that I have a weakness for characters that have two drastically different characteristics! Ameri for example is the student council president, both strong and discipline she’s a role model for the entire school of Babyls! But…in her possession are the forbidden texts (which is really just shoujo manga LOL) and she is in LOVE with them, often pulling Iruma to the side and have him read them to her aloud. It’s such a adorable side that I can’t get enough of, but let’s not forget about her little brush on a certain someone…! 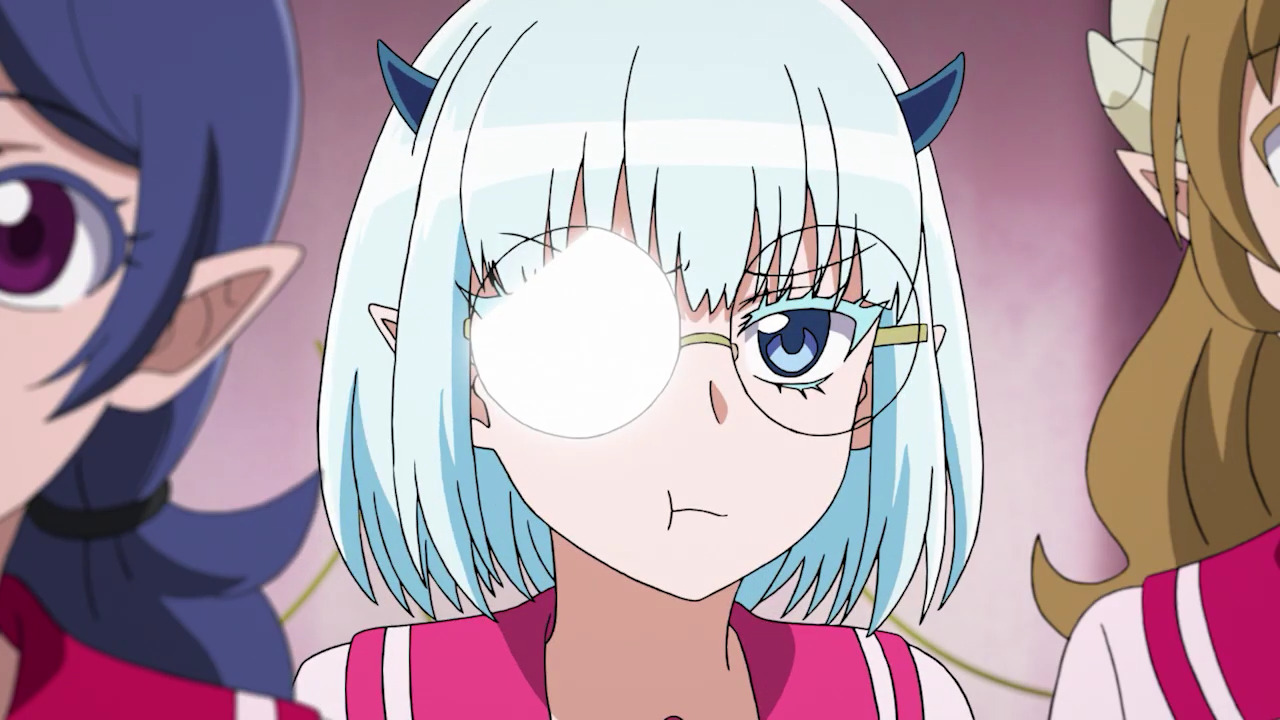 While Kerori doesn’t have much of a presence in the first half of the show (you’ll find out why later…) it just makes her moment to shine in the show that much more exciting! I was really curious about her character since the beginning and was blown away when it was finally her episode! Easily my favorite episode of the series and I can’t wait to see more of Kerori!